Toyota Thailand adds an alternative to the Toyota Hilux Revo, a 2-wheel drive system with the new Toyota Hilux Revo Z Edition, which has upgraded to the MY2019. Those interested can choose between the Smart Cab chassis. Or double cab, 2.4 liter engine and available in both 6-speed manual transmissionOr automatic transmission By the new presenter for the Z Edition, Toyota chose Sunny Suwanmethanon. To represent the personality of this model With a new motto “Z Edition … cool, inspiring, anyone looking at”

● Toyota stated that the Model Z Edition (Z Edition), the letter “Z / Z”, taken from the guidelines of the car, which is popularly called up Saem year (Zaap) or Title Race (Zing) character. The car comes with the Z Edition logo at the rear pick-up area. And have standard equipment improvements in each sub-model The price of each model is as follows: 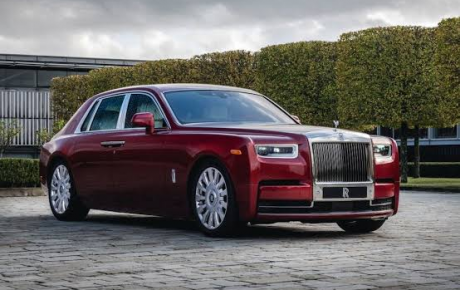 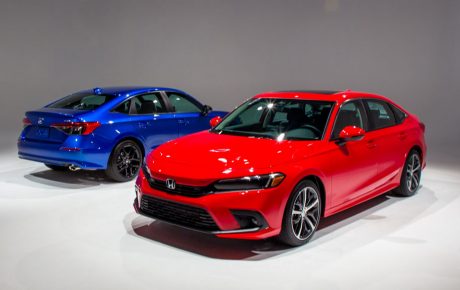 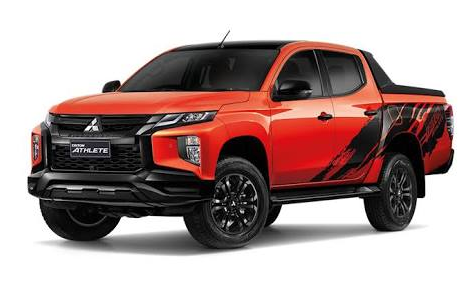