All-new Toyota Commuter 2019 and All-new Toyota Hiace 2019 will support passengers from 2-17 seats depending on the sub-model. In the Philippines will use the name Toyota Hiace to do all the marketing Unlike the Thai that separates the commuter by dividing the sub-models as follows
Van (2-6 seats for transporting people and goods)
Tourism (10-14 seats for passenger There are 3 safety belts in every seat)
Commuter (10-17 seats for passenger But if choosing 13 seats or more Rear row seat, the driver will receive a 2-point seat belt in every seat)

For Thailand Although there is no progress report that All-new Toyota Commuter 2019 and All-new Toyota Hiace 2019 will be launched when not likely beyond the year 2020 would probably welcome the favorite van popular Thai people and start stationed in various win like Fast Including the price may have a slight increase As for competitors that do not like to compete, such as Nissan Urvan, how to adapt later? It is possible that Toyota must be seized as a benchmark 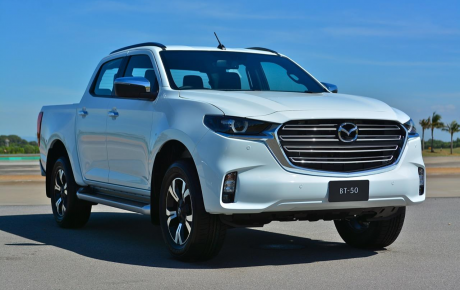 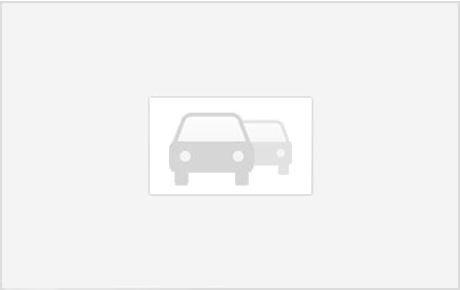